How Wichita Plans To Outlast The Aviation Industry 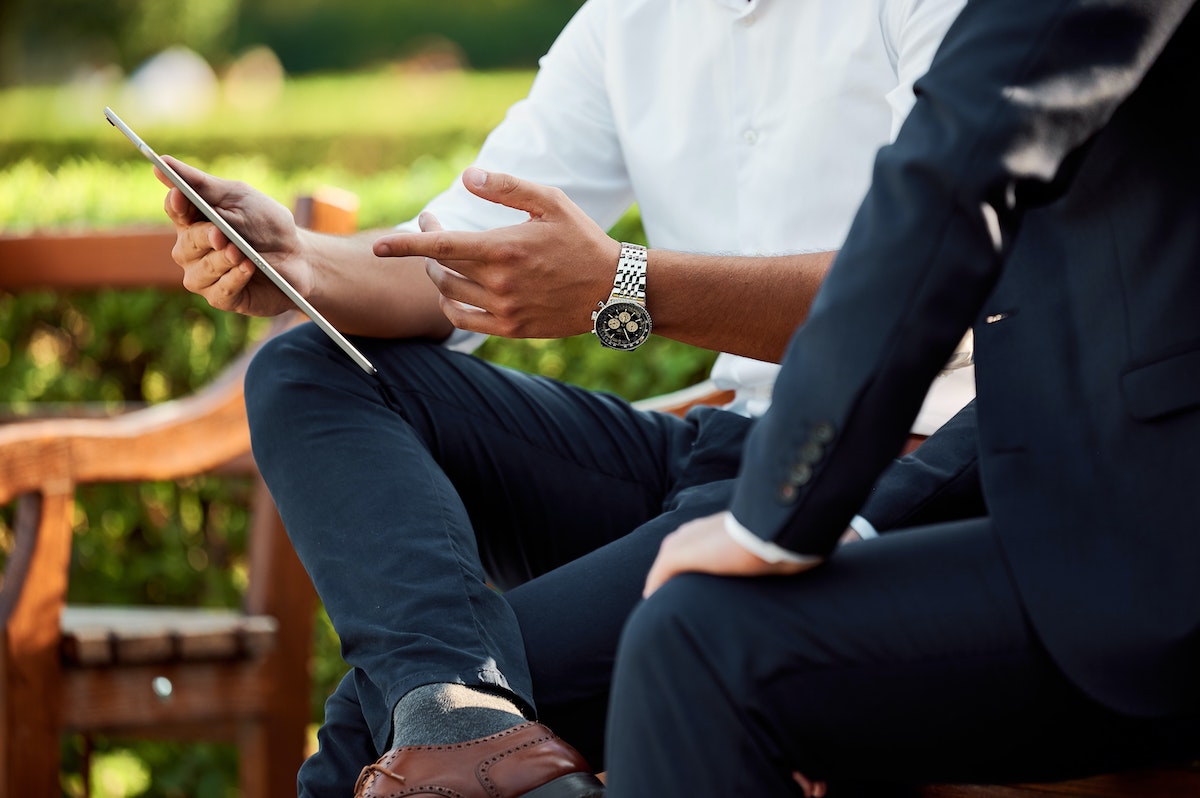 For decades, Wichita was the "air capital of the world." While it still has a pretty good claim on the title these days, the future is much less clear. Bombardier's halt on new Learjet production in late 2021 wasn't as bad as the mass exodus of aircraft jobs that occurred in 2001, but it still removed over a thousand jobs from the Wichita economy. The city of Wichita is fighting back, however, and it's doing a terrific job of making the city appealing to businesses in more industries than just aviation. Local leaders and organizations are working hard to ensure that as the future rolls around, Wichita will have a strong, diverse economy that can weather any storm.

The COVID lockdown has had a dramatic impact on the aviation industry as a whole. In the last quarter of 2019, Spirit AeroSystems pulled in nearly $2 billion in total revenue. In the second quarter of 2020, this number sank to $0.64 billion. The Wichita-based manufacturer was forced to respond with waves of layoffs throughout 2020, especially with the temporary grounding of the 737 MAX. As of 2022, it looks like there might be a rebound occurring. While airliner production has been subject to inconsistent demand throughout the lockdown, private jet sales have been booming.

In late January, Textron CEO Scott Donnelly was optimistic about beating 2019's numbers over the course of 2022. Bombardier is less optimistic, hoping instead to keep business flat from 2021, but CEO Eric Martel suggested that he expects output to rise by as much as 20% in early 2023. Bombardier has shifted many of its workers to service and repair following the discontinuation of Learjet, signaling that the company is more than willing to adapt to the times ahead.

In 2012, businesses in the Wichita Regional Chamber of Commerce began to worry about the future of the city. They formed the Leadership Council, a group dedicated to ensuring the economic future of the greater Wichita region. After some study and planning, the Leadership Council launched the Greater Wichita Partnership, an organization that serves as a hub between public and private sectors, facilitating communication and collaboration between businesses and government entities in regards to growing Wichita's economy. The Greater Wichita Partnership has zealously attempted to recruit businesses from around the country to move their operations to Wichita.

When looking for the best state to form an LLC, for many entrepreneurs Kansas - namely Wichita - is high on the list. The Pacific Research Institute ranked its business-friendly regulatory environment #4 amongst all states in 2015; it's got cheap energy, and business equipment receives a 100% tax abatement. With a below-average cost of living, plenty of skilled workers and local schools, and local governments that are very receptive to bringing in business, Wichita seems like a no-brainer for any company looking to manufacture things in the United States.

One of the Greater Wichita Partnership's goals is to bring spaceflight manufacturing to Wichita. US Senator Jerry Moran and the GWP have been courting Blue Origin and United Launch Alliance for over a year, leading supply chain tours for representatives of both space-bound companies. Wichita's history of aircraft manufacturing makes the city an excellent candidate for spacecraft manufacturing, they argue. Space isn't the only exciting new technology that the city is courting. County Commissioner Pete Meitzner is hard at work trying to bring tech companies to Wichita, arguing that tech jobs can attract people who might not have otherwise thought about Wichita.

Novacoast, a cyber-security company, opened a Wichita office on Jan 28th, signaling to Mayor Brandin Whipple that the city's efforts to attract tech were bearing fruit. He viewed the event as a signal of the future. "We need to be taking advantage of the opportunities that this next economy is presenting," Mayor Whipple said. New programs at WSU were among the efforts to entice tech companies to come to Wichita, giving anyone who opens an office in the region access to plenty of well-qualified employees.

The aviation business has been terrific to Wichita, but it doesn't need to be the only pillar supporting the city's economy. In just over two decades, September 11th, 2001, and the COVID lockdowns have caused massive shifts in the way Wichita's aviation manufacturing companies have done business. Wichita-based Textron Aviation and Bombardier's Wichita plant have weathered the recent storm and are optimistic about their medium-term prospects. Still, local community leaders strive to bring new business to Wichita. The Greater Wichita Partnership has worked hard to help inform businesses around the nation of the advantages of moving to Wichita, resulting in companies like cyber-security firm Novacoast opening offices in the city.

In addition to tech, US Senator Jerry Moran thinks the city is a great fit for spacecraft manufacturing. With a business environment that's friendly to businesses, a low cost of living, and cheap fuel, Wichita will undoubtedly attract other industries to expand to the Greater Wichita area. If the Greater Wichita Partnership gets its wish, this will result in a more diverse set of sectors in the city's economy, helping it to stand strong against future economic crises. Wichita might not be the "air capital of the world" in thirty years, but it'll still be a robust city with plenty of heart and a tremendous, diversified industry.